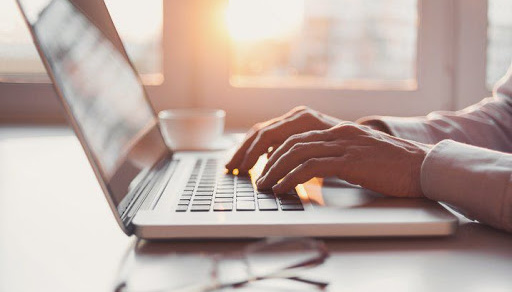 The ability to work from home after the pandemic has become a hotly debated topic around the world, with many office workers clamoring to hold on to their newfound flexibility and some CEOs remaining in favor of a return to offices. A new survey by McKinsey found that 87% of workers presented with the option to work from home or in a hybrid format are willing to take it. But many employers are still convinced that returning to office is the way forward.

Some countries are taking steps to enshrine working from home as a permanent legal right.

The Dutch parliament approved legislation to establish work-from-home as a legal right, making the Netherlands one of the first countries to grant remote working flexibility by law. The legislation was approved by the lower house of the bicameral parliament of the Netherlands on Wednesday last week. It still needs a nod from the Dutch senate before its final adoption.

In 2018, 14% of employed Dutch people worked remotely, according to data from Eurostat: the highest rate in Europe and well above the 5.2% average of EU citizens who worked from home. The Netherlands also ranked first in a 2019 survey by British internet service provider Plusnet that listed the best European countries to work remotely, based on factors including the percentage of people currently working remotely, internet quality, and cost of living.

Amendments would make the Netherlands one of the first countries to require businesses by law to grant their employees the flexibility to choose whether to work from home or in the office.

In countries like the U.S. or the U.K., no such protections have yet been approved on a national level, and employees have to negotiate remote work terms with their employer. In the U.K., for instance, employers can still decide to mandate a return to office for employees if they “have a good business reason for doing so,” according to the U.K. government’s official policy on flexible working.

Armenia has not yet demonstrated any bravery in this regard either. Only in instances of force majeure is remote work permitted under the Armenian laws. However, it is possible to organize work remotely in any situation by mutual agreement.