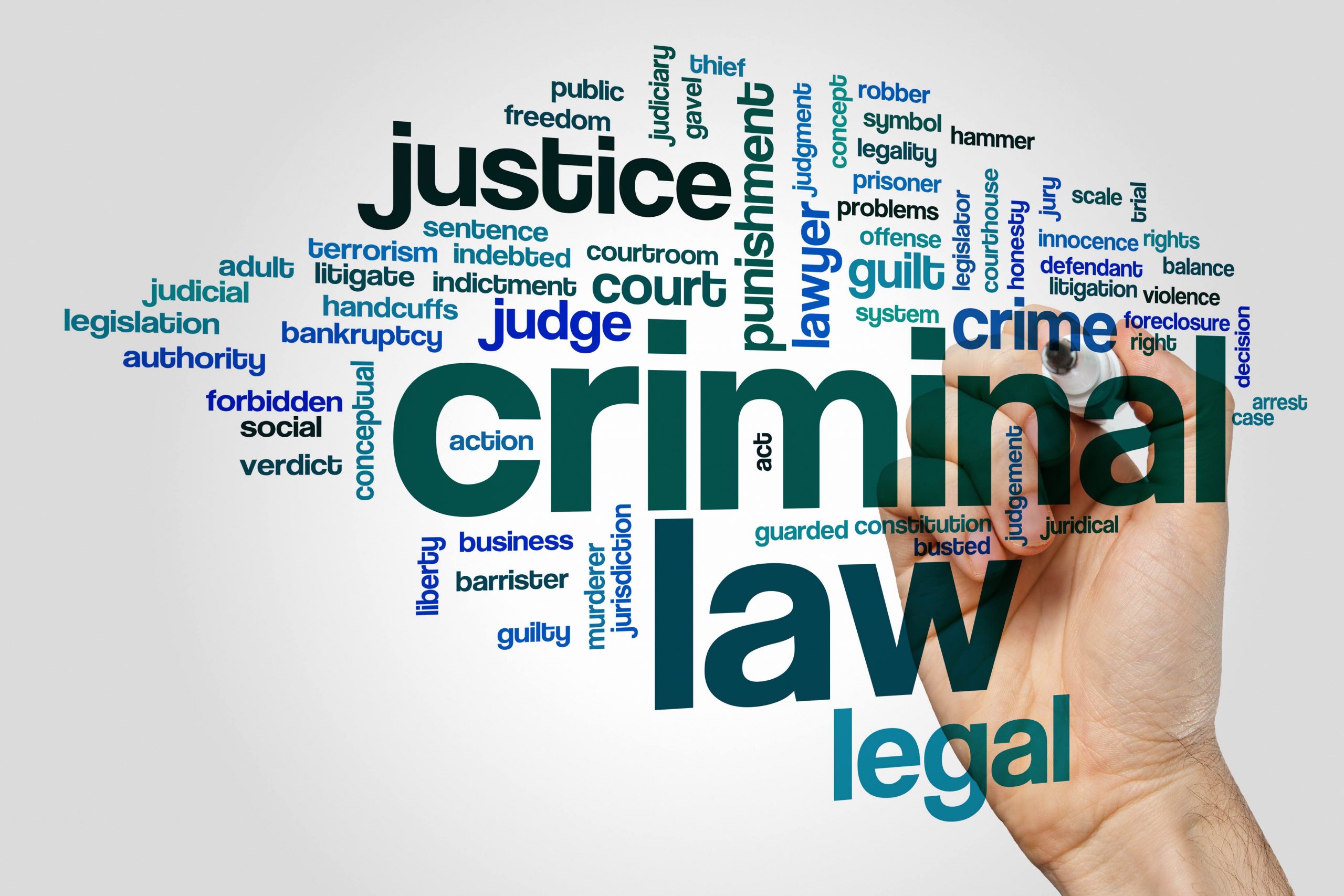 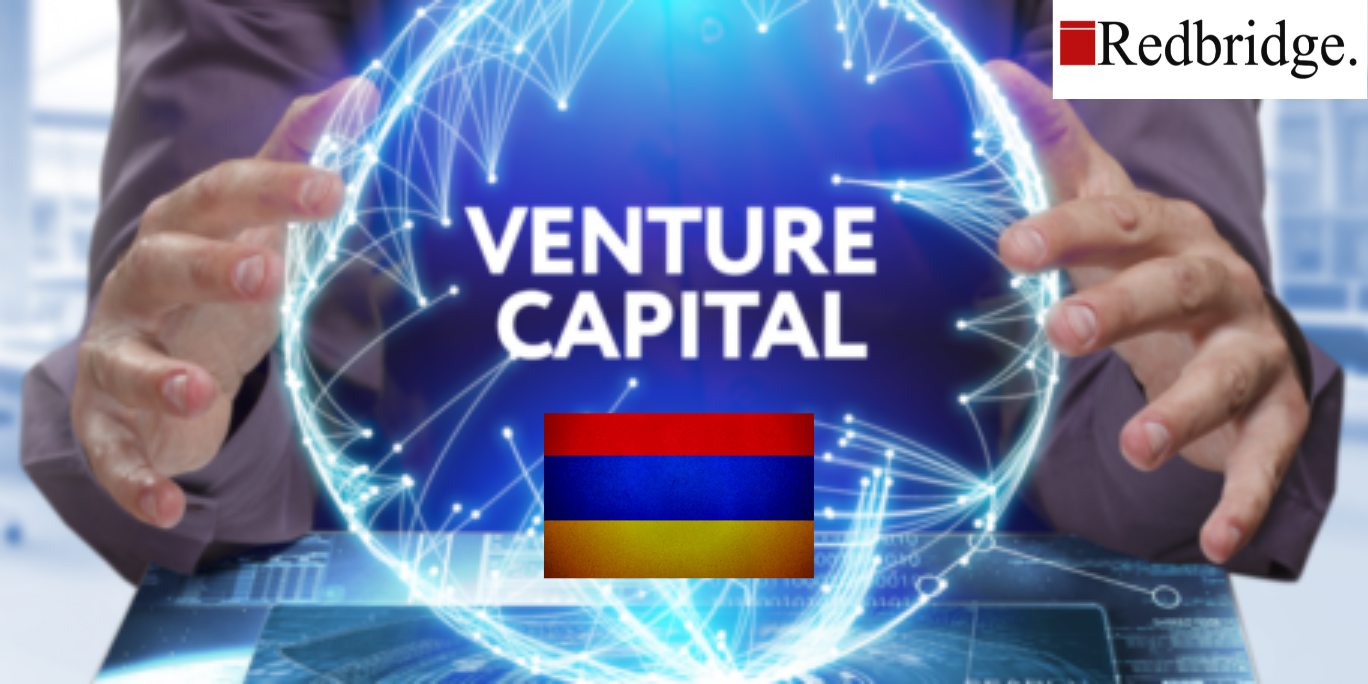 The allocation of sufficient funds to support growth is one of the most crucial, if not the primary factors of success, for entrepreneurs and start-ups. One of the most essential forms of funding is venture capital, which enables young founders to transfer the financial risk to the venture capital firm if the business fails. In exchange, the founders give up a part of their equity so that they lose some of the possible returns on a potential exit of their venture. 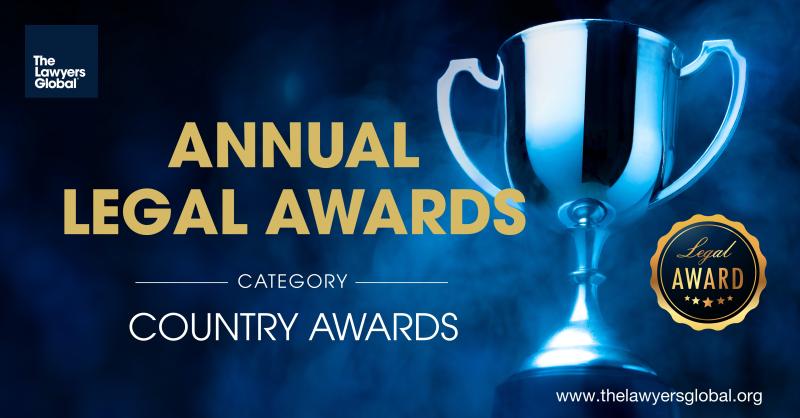 We are pleased to inform you that Redbridge has been awarded in The Lawyers Global 2022 Annual Global Legal Awards in the following categories: 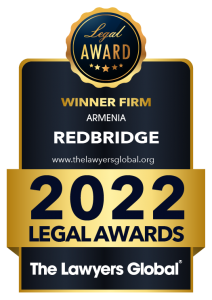 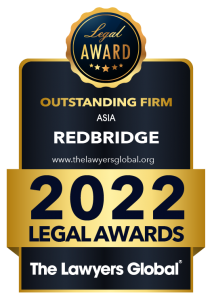 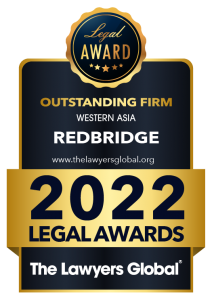 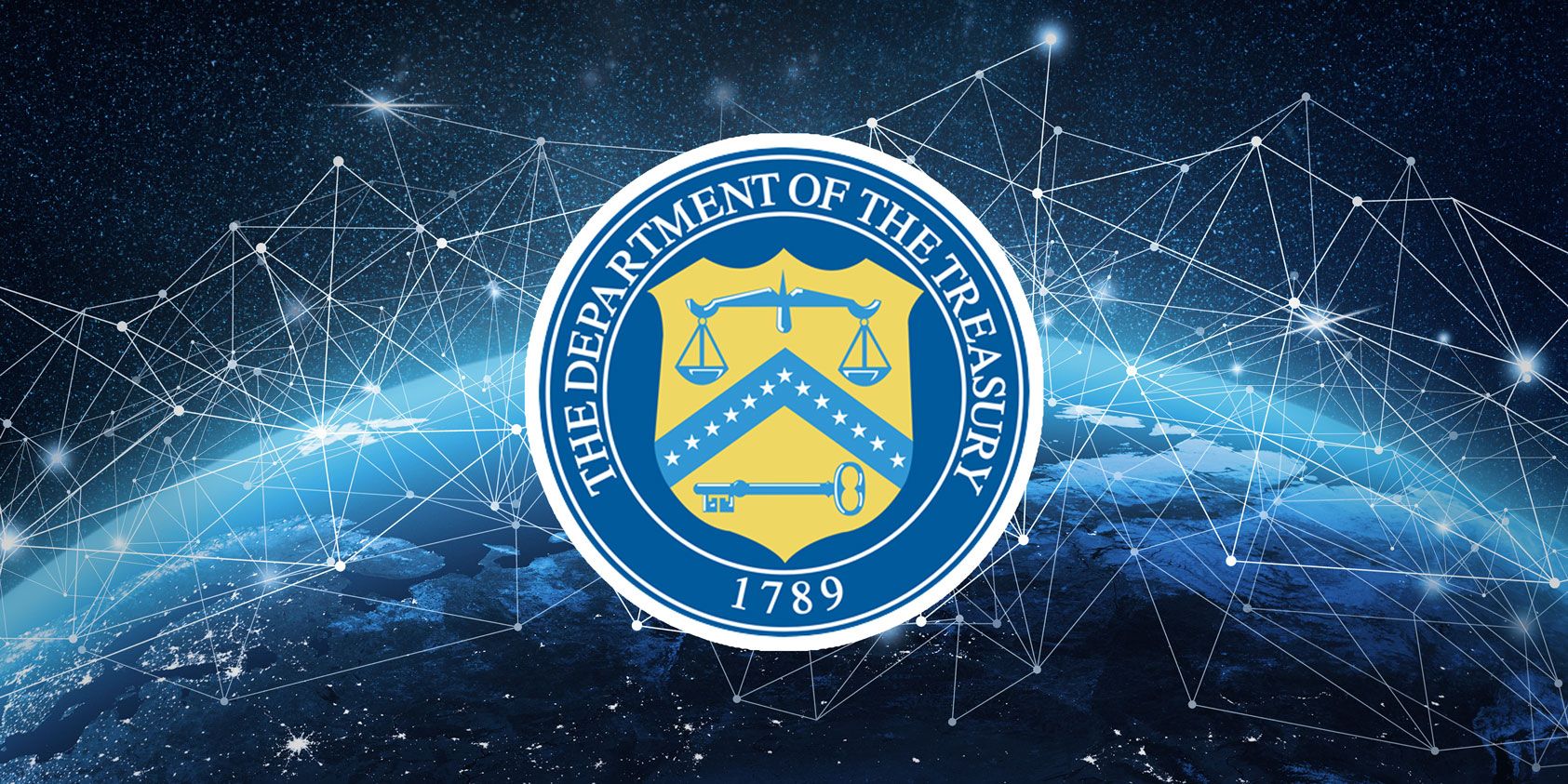 THE OFFICE OF FOREIGN ASSETS CONTROL (OFAC) of the U.S. Department of the Treasury manages economic and commercial sanctions based on U.S. foreign policy and national security objectives and implements the necessary procedures. OFAC places individuals and organizations on a list called Specially Designated Nationals And Blocked Persons (SDN) for national security, foreign policy, and SDN sanctions policy purposes.

HOW CAN ONE BE DELISTED FROM THE OFAC SDN LIST?

Filing a Request for Administrative Reconsideration is typically the first step in starting the removal process with OFAC. This request is also called a Petition for Removal and it is likely the most significant filing the applicant will provide to OFAC in any case. The petition may include background facts, legal and policy arguments, and a calculated analysis of why the designated individual or company should be removed from the SDN List. After submitting this petition, OFAC may submit to the applicant a follow-up questionnaire. Whether they do this or not depends on the information they possess relevant to the information and arguments the applicant put in a petition.

EACH YEAR, THE OFAC REMOVES INDIVIDUALS AND ENTITIES FROM ITS SDN LISTS. Reasons for an OFAC delisting include the following arguments and evidence:

The processing time of a removal request to OFAC depends upon a range of factors including (i) whether OFAC needs additional information (ii) how timely and forthcoming the petitioner is in responding to OFAC’s requests and (iii) the facts and circumstances of the specific case. 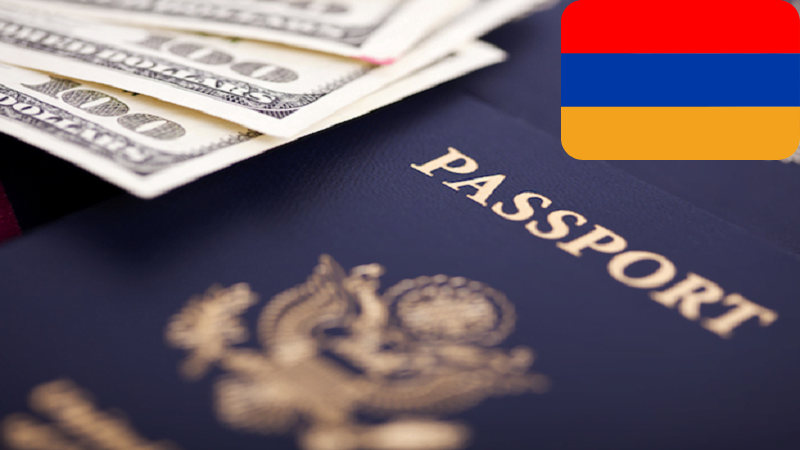 Prospective applicants will have 11 different routes to qualifying for citizenship on the basis of an economic contribution in Armenia:
1 2 3 … 11