The concept of parallel importation is a constantly growing phenomenon in the current globalized world. Parallel importation refers to a situation where the owner of the trademark has not given its consent to import its goods to a certain area.

There are at least three concepts existing in the global practice:

Armenia, as a rule, adheres to the international principle of exhaustion of trademark rights with some exceptions. It should also be noted that Armenia is a member of the EAEU (Eurasian Economic Union) consequently, the regional concept regulations of the EAEU shall prevail over domestic regulations in relations with the member states of the Union․

The concepts of trademark exhaustion and parallel imports are rather debatable, and a unanimous approach to these concepts is not as obvious. The presumption that parallel import is beneficial for consumers for the reasons of offering cheaper prices and greater selection is a strong argument, although there are both supporting and opposing arguments whether the unauthorized parallel imports are truly beneficial for the market as a whole. Consumers would be more than happy to freely access parallel imports without any restrictions, and worldwide international trademark exhaustion would support this kind of approach. However, the rights of the consumers are not the only rights to be protected, and the rights of the trademark’s owner should be protected as well.

Brand owners may not totally avoid parallel import, but they are strongly encouraged to develop and implement a coherent strategy to redress the problems created by them. Aside from trademark law, they can also look into other areas of law to build up their brand protection plan. 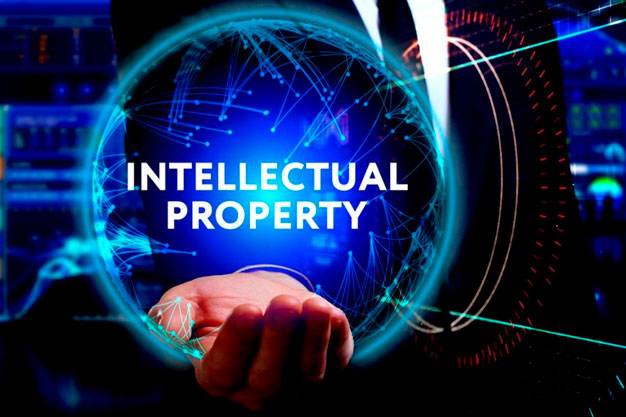 Intellectual property rights are the rights given to persons over the creations of their minds. They usually give the creator an exclusive right over the use of his/her creation for a certain period of time.

Protection of trademarks, patents, copyrights, industrial designs, and other types of IP mainly are covered by TRIPS rules. TRIPS also set minimum standards of protection, which constitutes a floor and not a ceiling as to adequate IPR protection. TRIPS thus provides members with the right to adopt higher and more extensive levels of protection if they willingly do so.

Case law also recognizes intellectual property rights as an “investment.” In the Case Shell Brands International AG and Shell Nicaragua S.A. v. the Republic of Nicaragua (ICSID Case No. ARB/06/14) two companies connected to the petrochemical giant Shell Group, filed a claim against the Government of Nicaragua for breach of the Netherlands-Nicaragua bilateral investment treaty in response to an alleged expropriation of their logo and brand name. According to Shell, Nicaragua seized Shell’s trademarks in an effort to enforce a 489 Million US Dollar judgment handed down in 2002 by a Nicaraguan Court.

In some treaties, the term “property” was simply extended to such intangible rights, while in others explicit reference was made to patents, copyrights, and trademarks.  In some cases, the reference to IPRs appears in the preamble of BITs.

A detailed illustrative list of covered IPRs is provided for under the 2018 Armenia – Japan BIT. For the purposes of the Treaty: the term “investment” means every kind of asset owned or controlled, directly or indirectly, by an investor, including:

Armenia is a member of more than 30 BIT and the vast majority of them recognize IP rights as an “investment” precisely. At the same time, There are four mechanisms provided by Armenia to protect investors:

For many years investment contracts between investors and host states (or state entities) often involve substantial investment of capital. Investors seek reassurance that the contractual protections on the basis of which they have invested will remain in place for the life of their investment. In order to achieve this, investment contracts often contain stabilization clauses (freezing clauses, intangibility clauses, economic equilibrium clauses, allocation of burden clauses, and hybrid clauses).

There are hundreds BITs and MIT’s in force, in total, where one contracting party is Armenia. Although there is no standard form for BITs, many contain broadly similar protections.

BITs and MITs generally contain similar investor protections. The most common protections found in these instruments are: