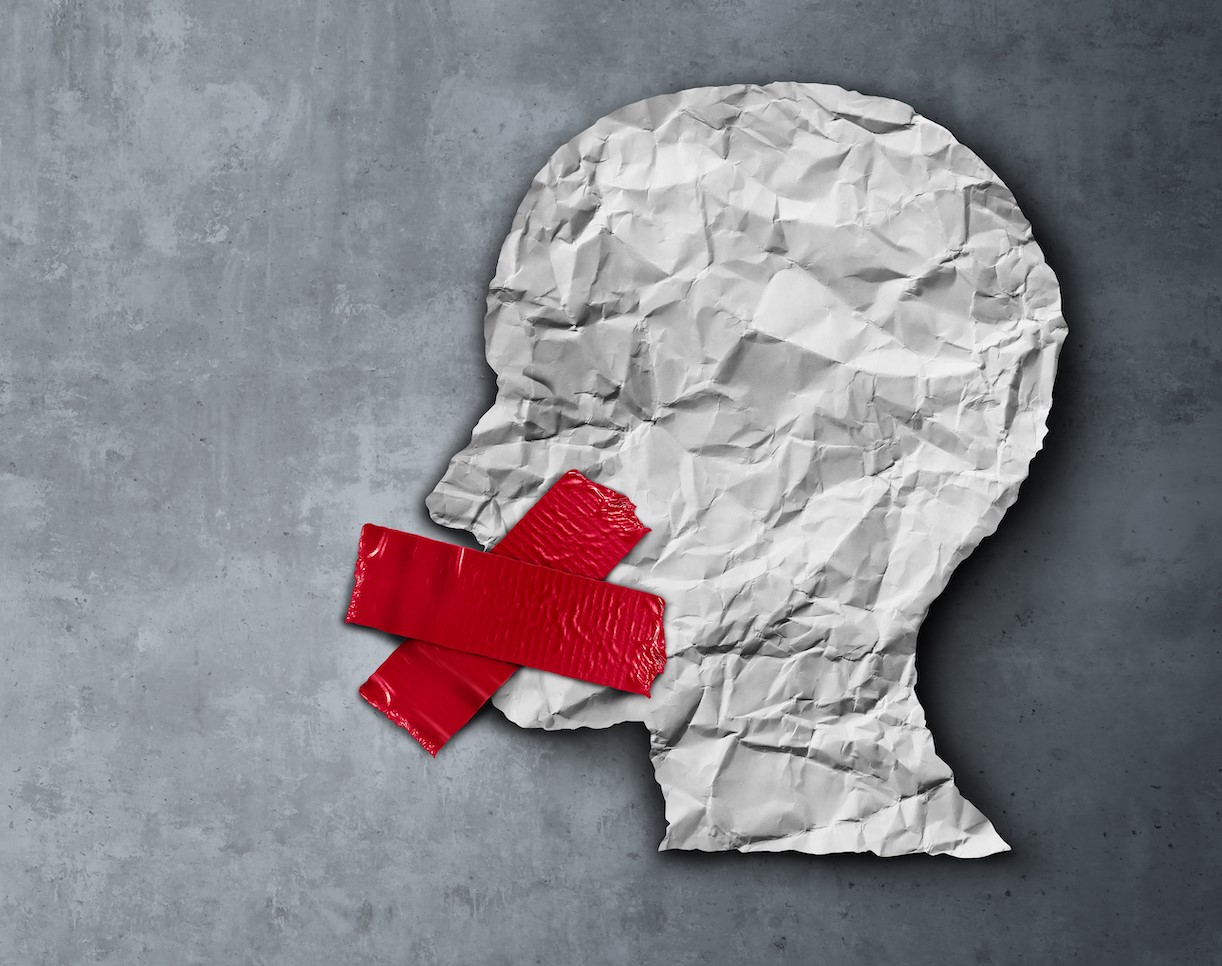 Despite the global development of cryptocurrencies, their regulation and legal status vary from state to state. Some states cautiously introduce laws and regulations, while others don’t and create a field of unregulated transactions. Even the regulation of the most famous crypto, bitcoin, is not unified and states’ approaches are radically different.

Here are three common ways how the states regulate bitcoin.

In the majority of the states the purchase, sale, use and holding of bitcoin is legal, due to either lack of regulation or special laws. Such states include France, Spain, USA.

In some states bitcoin is legal, however financial institutions are not allowed to make crypto transactions. Such states include Canada, Russia, Turkey and China.

In some states the purchase, sale, use and holding of bitcoin is considered illegal and punishable.

Such states include Egypt, Bolivia and Morocco.

In states, where the crypto is legal, it is considered as legal tender (money), virtual asset or commodity. States often refrain from calling bitcoin digital currency, virtual currency or digital money, because it would be misunderstood as a legal tender.

For example in the USA bitcoin is determined as commodity or digital commodity, according to the Commodity Exchange Act (CEA). Unlike securities, commodity markets operate with relatively little regulatory oversight and bitcoins are freely traded. In this case the bitcoin is taxed as a property.

There are states, for example Mexico, where bitcoin is considered as a virtual asset, which means that bitcoin is digital representation of value that can be digitally traded, transferred or used for payment. In this case, companies operating with bitcoin must register in competent authority, implement compliance programs, keep the required records, report suspicious and enforce an anti-money laundering transactions also bitcoin.

Currently, there are few states, like El Salvador and Paraguay where bitcoin is considered as a legal tender. In these states people can freely use bitcoin to pay for goods and services and recipients are obliged to accept it.

In Armenia, cryptocurrencies are under the attention of the regulator of financial markets, Central Bank. There is no direct law or regulation on cryptocurrencies and there are no license requirements for providing services related to cryptocurrencies. Consequently, it is totally legal to purchase, sale, use and hold it.

It is possible that, following the trends by some countries to regulate this field, the Central Bank may adopt relevant regulations for crypto in the future. Probably cryptocurrencies will be then treated by analogy with fiat currencies, i.e. the approach towards a foreign online cryptocurrency trading/investing platform will be the same as towards a foreign online FX trading/investing platform. However, it should be noted that the actual exchange of fiat currencies into cryptocurrencies may be treated as a currency exchange transaction. Thus, actual sale and purchase of cryptocurrencies to/from customers in Armenia may be treated as a sale and purchase of FX. 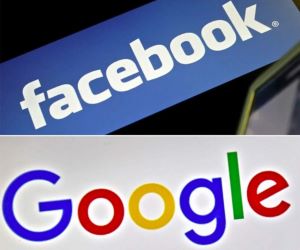