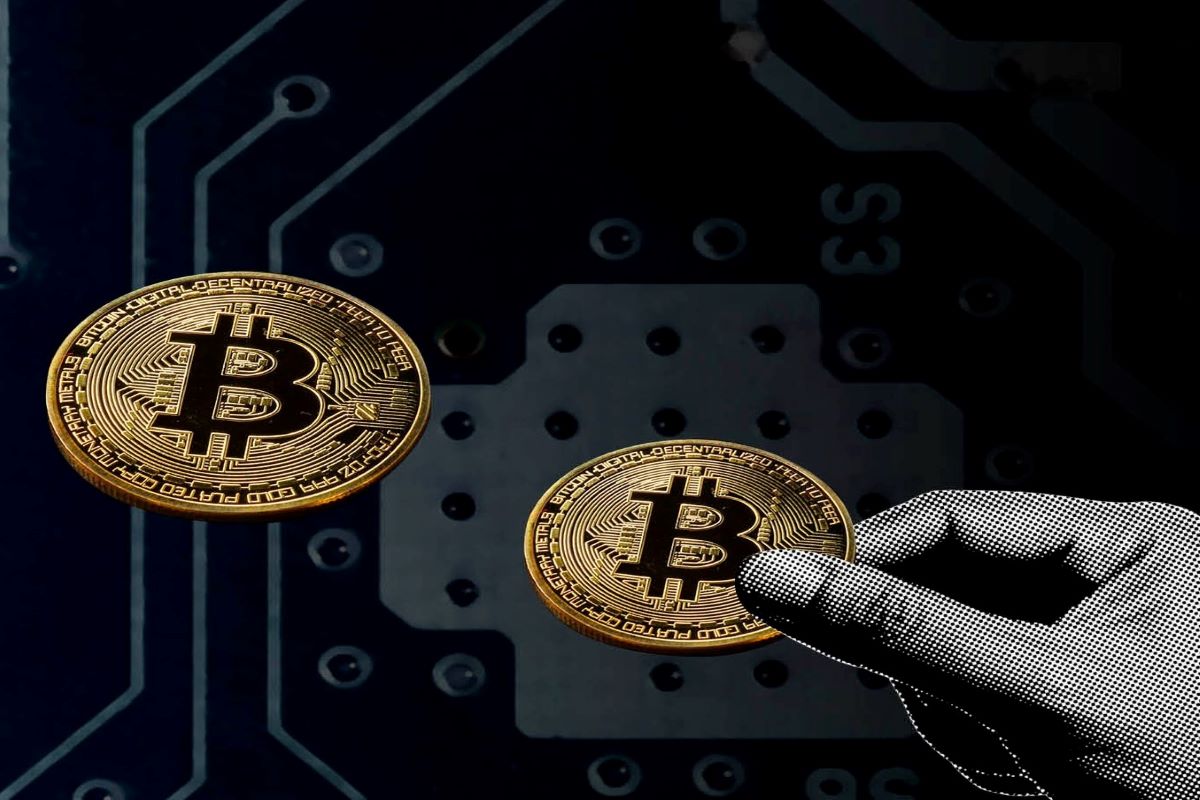 More than 1 in 10 Americans invested in cryptocurrency over the past year, according to a survey published by the University of Chicago, a sign of the popularity of digital currencies like bitcoin and ethereum.

Specifically, 13% bought or traded crypto in the past 12 months — by comparison, 24% of Americans invested in stocks over the same time period, according to the survey.

Investors were likely spurred by a run-up in crypto prices earlier this year. Indeed, most crypto investors (61%) bought in over the past six months, according to NORC, a research group at the university that published the survey.

Coinbase, the largest digital currency exchange in the U.S., went public in mid-April. And celebrities like Tesla and SpaceX chief executive Elon Musk have also expressed enthusiasm for crypto investments. In May, Tesla said it would accept bitcoin as payment for vehicle purchases. (Musk has since suspended those plans due to environmental concerns relative to bitcoin mining.)

Yet digital currencies can also fluctuate wildly in value.

As of Friday morning, bitcoin had fallen to around $32,000 — about half its April highs, but still a roughly 10% gain for the year.

That volatility has led some financial experts to call crypto a speculative asset. Financial advisors generally recommend crypto investors only allocate a small portion of their portfolio to it.

“Potential investors are leery of investing their retirement savings into what has been, to date, a fairly volatile investment,” said Mark Lush, who manages the Behavioral and Economic Analysis and Decision-Making team at NORC.

“Cryptocurrencies may have staying power as an investment option, but our hunch is that they will continue to lag behind more traditional investment opportunities for the foreseeable future,” he said.

Just 11% of those not investing in cryptocurrency said they were extremely or somewhat likely to begin trading in the next 12 months, the survey found.

Crypto investors tended to be younger, and more diverse in terms of gender and race and ethnicity, relative to retail stock investors, according to the survey.

The average crypto investor is 38 years old, whereas stock investors are 47.

However, investors with college degrees tended to favor stock — 51% traded stock in the past year versus 45% for crypto.

The University of Chicago survey polled a nationally representative sample of 1,004 American adults from June 24 to 28.