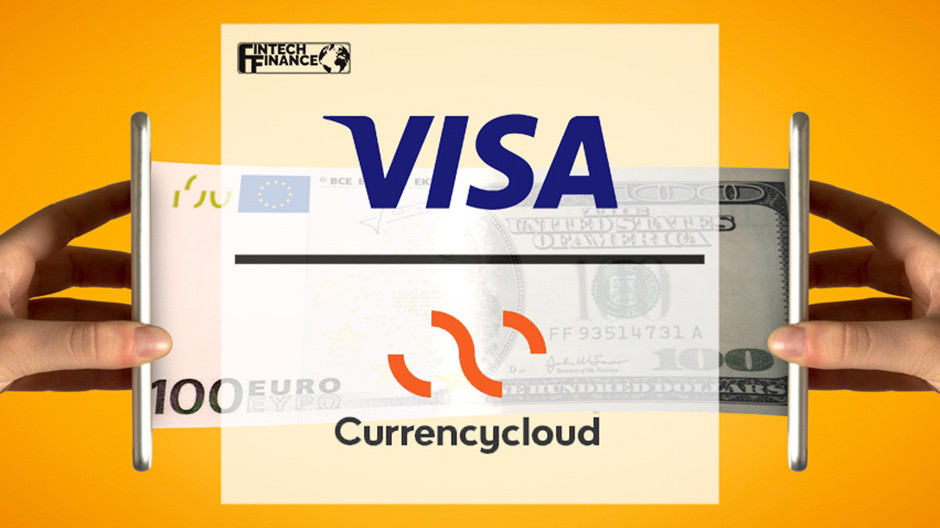 The deal values Currencycloud at £700 million ($962 million), Visa said. The payments giant led an $80 million investment in Currencycloud at the beginning of 2020. As a result, the sum it’s paying for Currencycloud would be reduced by the outstanding equity it already owns.
Founded in 2007, London-headquartered Currencycloud sells software for banks and fintech firms to process cross-border payments.

“Consumers and businesses increasingly expect transparency, speed and simplicity when making or receiving international payments. With our acquisition of Currencycloud, we can support our clients and partners to further reduce the pain points of cross-border payments and develop great user experiences for their customers,” said Colleen Ostrowski, Visa’s global treasurer.

Banks.am recalls that a month ago Visa announced about buying Swedish fintech startup Tink for $ 2.1 billion. The report said that Visa hopes to accelerate adaptation of open banking in Europe through the merger of its own developments with Tink tools.

It should be noted that Visa’s $5.3 billion deal was canceled earlier this year. In particular, in January 2020, Visa was going to buy the U.S.-based fintech service aggregator Plaid. However, due to an anti-trust claim of the U.S. Department of Justice the deal fell through. The Justice Department sued to block the deal last November, alleging the acquisition would allow Visa to unlawfully maintain a monopoly in the online debit-card market.