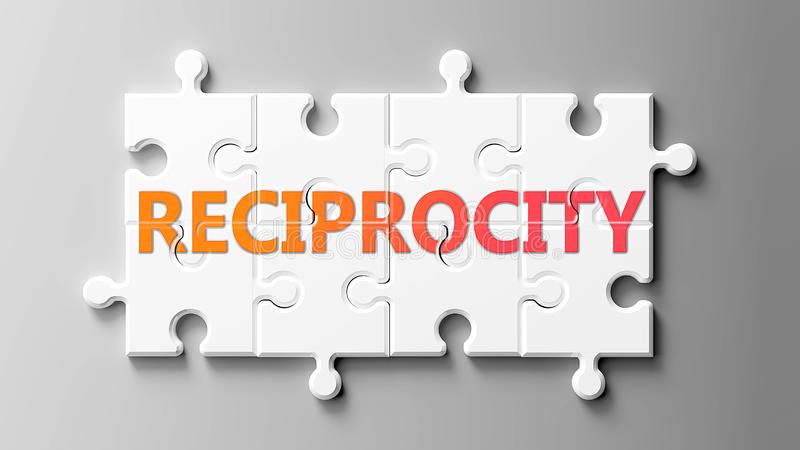 Generally, judgments made by foreign courts in civil cases can be recognized and enforced either if there are provisions in international treaties or based on the principle of reciprocity.

Reciprocity should be understood in the context of international civil procedure as a method of regulating interactions with foreign states in which foreign court decisions can only be recognized and enforced if the first state’s court decisions can be recognized and enforced in the state where they were issued. In this scenario, the primary goal of reciprocity is to influence a foreign state’s legal policy by imposing equivalent restrictions on its citizens’ rights. Reciprocity is founded on the concept of equal exchange (equal concessions) between equal entities.

The primary goal of guaranteeing reciprocity in international civil procedure is to influence a foreign state’s legal policy. As a result of the principle of sovereignty, the state determines the conditions for the recognition of rights obtained in another country at its own discretion.

A considerable number of nineteenth-century governments took a similar approach to the content of the idea of “reciprocity.”

In this regard, the Belgian Court of Cassation’s decision in the Beaufremont case, dated January 19, 1882, states that when deciding on the issue of recognition and execution (exequatur), Belgian courts must first establish the existence of an international treaty concluded on the basis of reciprocity. The doctrine describes a comparable method to regulating the acceptance and enforcement of foreign decisions as “conventional” or “diplomatic” reciprocity.

The main purpose of conventional reciprocity was to ensure the reciprocal nature of the concessions of the contracting States. Unilateral concessions were considered a sign of the weakness of the state in the international arena.

At the same time, the first works in the field of comparative civil procedure demonstrated that recognition and enforcement of foreign judicial decisions are permitted in some countries (mainly the Anglo-American legal family) based on the idea of duty (i.e. in the absence of an international treaty). In this instance, the rule of reciprocity was interpreted in such a way that foreign judgments might be recognized and enforced in cases where the statute or judicial practice of the state of issuance permitted so.

This is how the concepts of “lawful reciprocity” and “real reciprocity”, which are antithetical to the concept of “conventional reciprocity”, developed (in respect to circumstances where recognition and enforcement of foreign court judgments were permitted by the relevant State’s judicial practice).

The rule of ensuring reciprocity is understood variously in modern foreign legislation.

On the contrary, there is a consistent approach in Anglo-American doctrine and law enforcement practice, according to which a friendly attitude toward foreign judicial judgments is an inherent aspect of the state’s legal policy.

Some experts even suggest that “reciprocity” is one of the “universal principles of law” and / or “international customs” acknowledged by all civilized nations. It is argued in support of this thesis that reciprocity as an international law principle is established in the UN Charter’s preamble as well as the Declaration on “General Principles of International Law.” However, the allusion to these papers suggests that they are discussing “mutual collaboration” among states rather than a state’s right. Allowing the recognition of rights gained in another country, as long as the second country guarantees the recognition of rights acquired in the first (“reciprocity”).

If the many manifestations of the reciprocity principle may be conditionally categorized, the following can be stated:

If recognition and execution of a foreign judicial act depends on reciprocity, then reciprocity is considered to exist until proven otherwise. This means that in the absence of an international treaty, the principle of reciprocity applies, the existence of which, however, can be refuted. In other words, the presumption of the principle of reciprocity is valid until it is refuted. As a rule, the burden of proving the absence of repatriation is borne by the procedural opponent of the claiming party․

It should also be noted that the Armenia’s legislation provides for the recognition of foreign judicial acts in specific situations even in the absence of international treaties and reciprocity. That is, showing the lack of reciprocity during the trial does not rule out the recognition of a foreign judicial act. In particular, Armenia recognizes the following, notwithstanding the lack of an international convention or reciprocity: