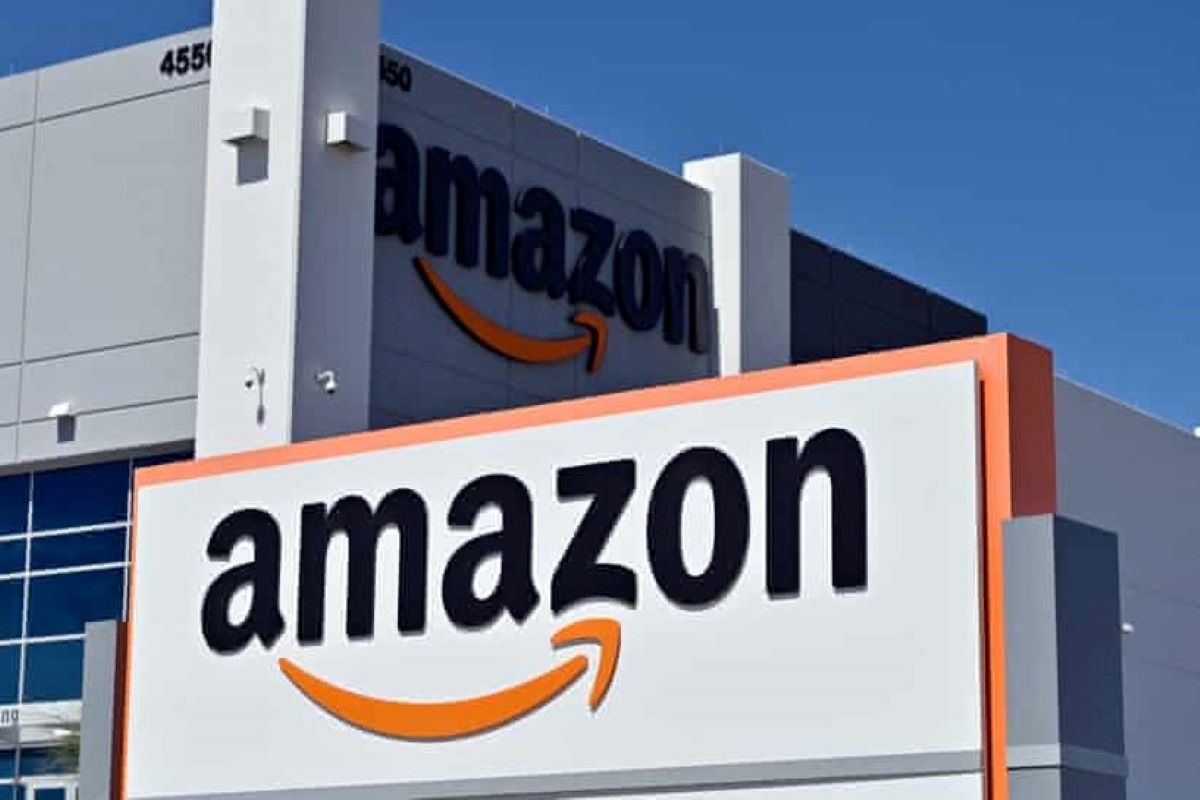 An Amazon job posting published online last week seeks a “Digital Currency and Blockchain Product Lead.” After Insider reported the existence of the posting earlier, Bitcoin surged to about $40,000. Amazon shares gained about 1% in New York.

“You will leverage your domain expertise in Blockchain, Distributed Ledger, Central Bank Digital Currencies and Cryptocurrency to develop the case for the capabilities which should be developed,” the posting says. “You will work closely with teams across Amazon including AWS to develop the roadmap including the customer experience, technical strategy and capabilities as well as the launch strategy.”

(AWS, or Amazon Web Services, is the company’s cloud-computing group, which builds software and other technology products for other companies.)

But news of the posting spawned all manner of speculation about Amazon’s cybercurrency ambitions. Citing a company “insider,” U.K. financial publication City A.M. reported that Amazon was planning to accept Bitcoin payments by the end of the year and introduce its own crypto coin in 2022.

The company denied the report.

“Notwithstanding our interest in the space, the speculation that has ensued around our specific plans for cryptocurrencies is not true,” an Amazon spokesperson said in an email. “We remain focused on exploring what this could look like for customers shopping on Amazon.”

The company did, however, earlier confirm interest in cryptocurrencies, digital tokens popular with younger and tech-savvy shoppers.

“We’re inspired by the innovation happening in the cryptocurrency space and are exploring what this could look like on Amazon. We believe the future will be built on new technologies that enable modern, fast and inexpensive payments, and hope to bring that future to Amazon customers as soon as possible,” the company said in a statement after reporters spotted the posting.

Other technology companies have recently pushed further into the cryptocurrency space. In April, PayPal Holdings Inc. began letting select customers of its Venmo app buy, sell and hold digital currencies. After adding cryptocurrency transactions to the PayPal app, the company said people who use the feature logged on twice as often as they did before the change.

Tesla Inc., led by billionaire Elon Musk, has waffled on cryptocurrencies. The company earlier accepted Bitcoin for purchases but pulled back in May, citing concerns about the use of fossil fuels in crypto mining. Musk said this month that the electric carmaker would likely resume accepting cryptocurrencies as Bitcoin mining shifts toward more renewable energy.

At an event a few years ago, Amazon Chief Executive Officer Andy Jassy said the company was closely watching blockchain developments but struck a skeptical tone about the technology.

“We don’t yet see a lot of practical use cases for blockchain that are much broader than using a distributed ledger,” Jassy, said at a press conference at a company event in 2017, when he led AWS. “We don’t build technology because we think the technology is cool, we only build it if we think we can solve a customer problem and building that service is the best way to solve it.”